You are here: Media Center/Webcast Archives 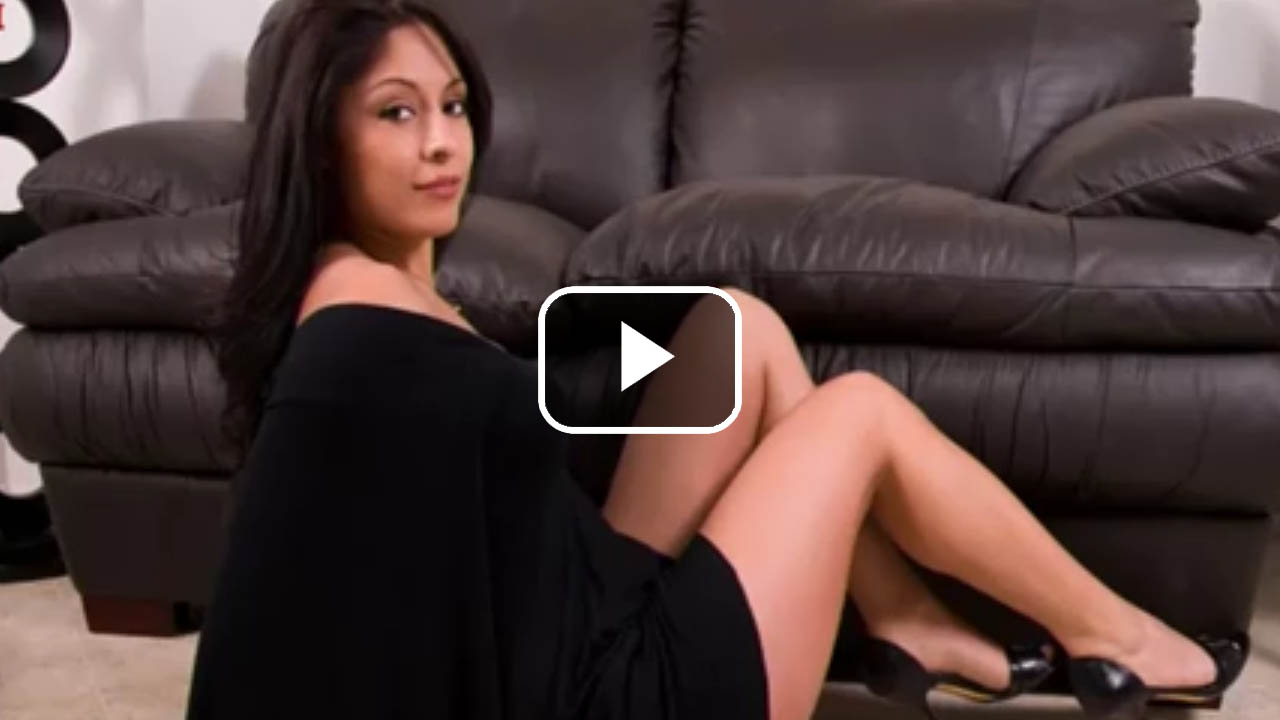 While there are many common traits between all foreign women, usually what a Western man would consider traditional, foreign women also have differences that may influence a man's decision when looking for a bride.

Join Bud Patterson as he details the differences and commonalities between foreign women from Latin America, Asia and Eastern Europe.

With over two decades leading men overseas for romance and adventure, Bud provides expert insight into what works when meeting foreign women and how to decide which culture would blend best with a man's lifestyle.